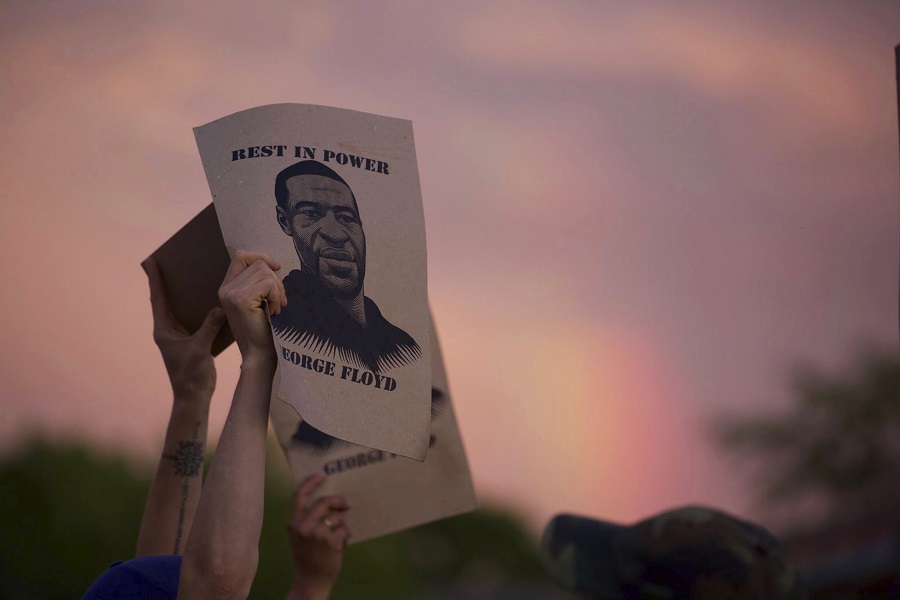 May 25th was the international day of the African continent, a chosen date to reflect on the continent’s challenges, its culture and its people. More than forty years ago when that date was chosen, the founders of the African union could not imagine that a year would come that this celebration would be altered by the fall of an Afro-descendant.

A year before his assassination, Martin Luther King gave a legendary speech, that same speech is ringing again: “Riot is the language of those who are not heard. And what hasn’t America heard? He has not heard that the situation of the black has worsened, that the promises of freedom and justice have not been reached”.

Years later, an Afro-descendant came to the presidency of this united, Obama also had a dream and got to work on it. For the first time in history, the face of a black personality would be part of the U.S. legal tender, specifically on $20 bills.  The project had to get going this year, bring the face of Harriet Tubman, a woman who helped free the slaves and participated in the fight for women’s rights. Donald Trump halted the project until 2028 because he prefers to have former populist singer Andrew Jackson on $20 bills.

A few months after the U.S. general election, this $20 bill is the cause of the death of an Afro-descendant and consequently triggering protests across the country: Fire, destruction, ruined buildings, looting, vandalism, shooting, blood, dead, injured, tear gas, Molotov cocktails, thumps, more than four thousand detainees, urban violence, uniformed brutality, wounded or fleeing police, curfew, desacralization of cathedrals, militarization of the street. The White House surrounded and the president hiding in the Bunker. 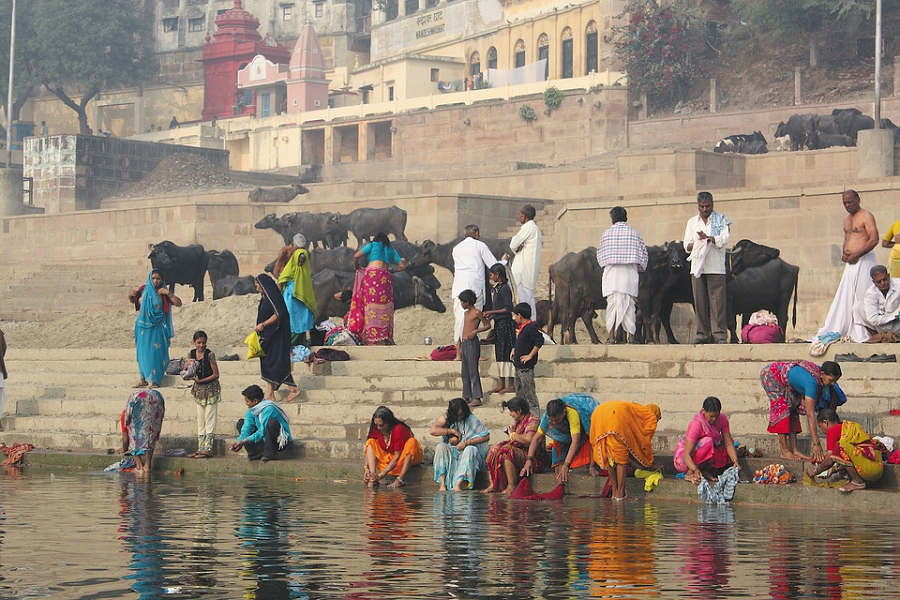 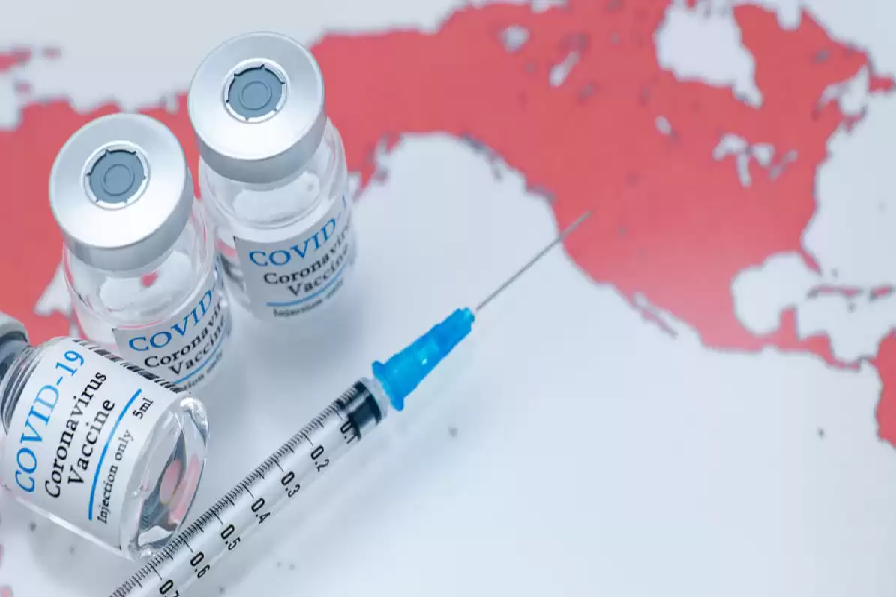