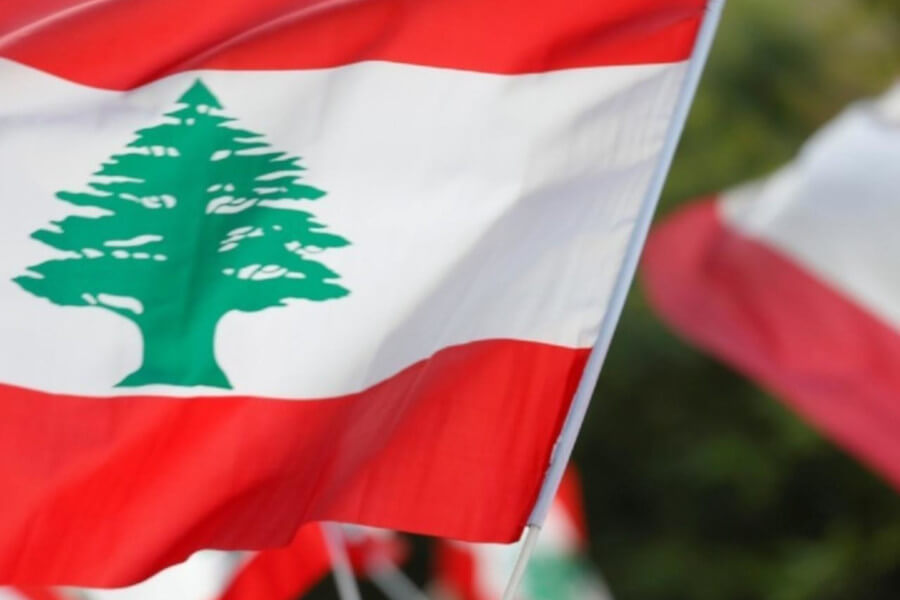 This week is celebrated the centenary of the establishment of Greater Lebanon, proclaimed by France after a territorial reprimand after the First World War. A century later, the country finds the country caught between the hammer of the health crisis afflicting the world and the anvil of the consequences of the explosion of the port of Beirut.

The French link with Lebanon continued even after independence in 1943; part of the Lebanese elite speaks French. The language of education in most schools is France, the Lebanese upper class has its second residence in France. The country’s Christian minority 40% are considered French feelings. And among the regional powers, Iran has the greatest influence, through Hezbollah, in Lebanon. Saudi Arabia has lost space for negotiations in recent years following the brief abduction of former Prime Minister Saad Hariri. The United States, Russia and Turkey are unsuccessfully seeking desperate influence in the country.

The appearance after the explosion in the center of Beirut of the saviour “Emmanuel Macron”. For many, he returned to the colonial era and to the games of interest that France we bad in the region, Macron showed up in Lebanon, without help, without plans; only with promises and warnings, embracing people in the street and calling for government changes. “Colonialism one hundred percent French.” Macron’s impudence received a great rebuke from the President of the European Council, Charles Michel, who reminded him that we are in the 21st century, which would have been better for him if the Europeans had coordinated his actions and France had not acted so closely.

It is difficult to predict what will happen now in Lebanon, religious conflicts could break out, because apparently Hezbollah was responsible for the storage of explosive materials and it is mainly the Christian areas around the port that have been most affected. The same Christians who feel French and want France to be their protector, on the other hand, are the Shiites, who want to maintain the influence that Iran exerts by Hezbollah.

In the midst of these power battles, Morocco deployed four Moroccan humanitarian planes, including 295 tons of food, 26 tons of medical equipment and medicines, six tons of equipment and doctors to fight Covide-19. The Lebanese people appreciated Morocco‘s selfless solidarity and hung Moroccan flags in the main streets of Beirut. 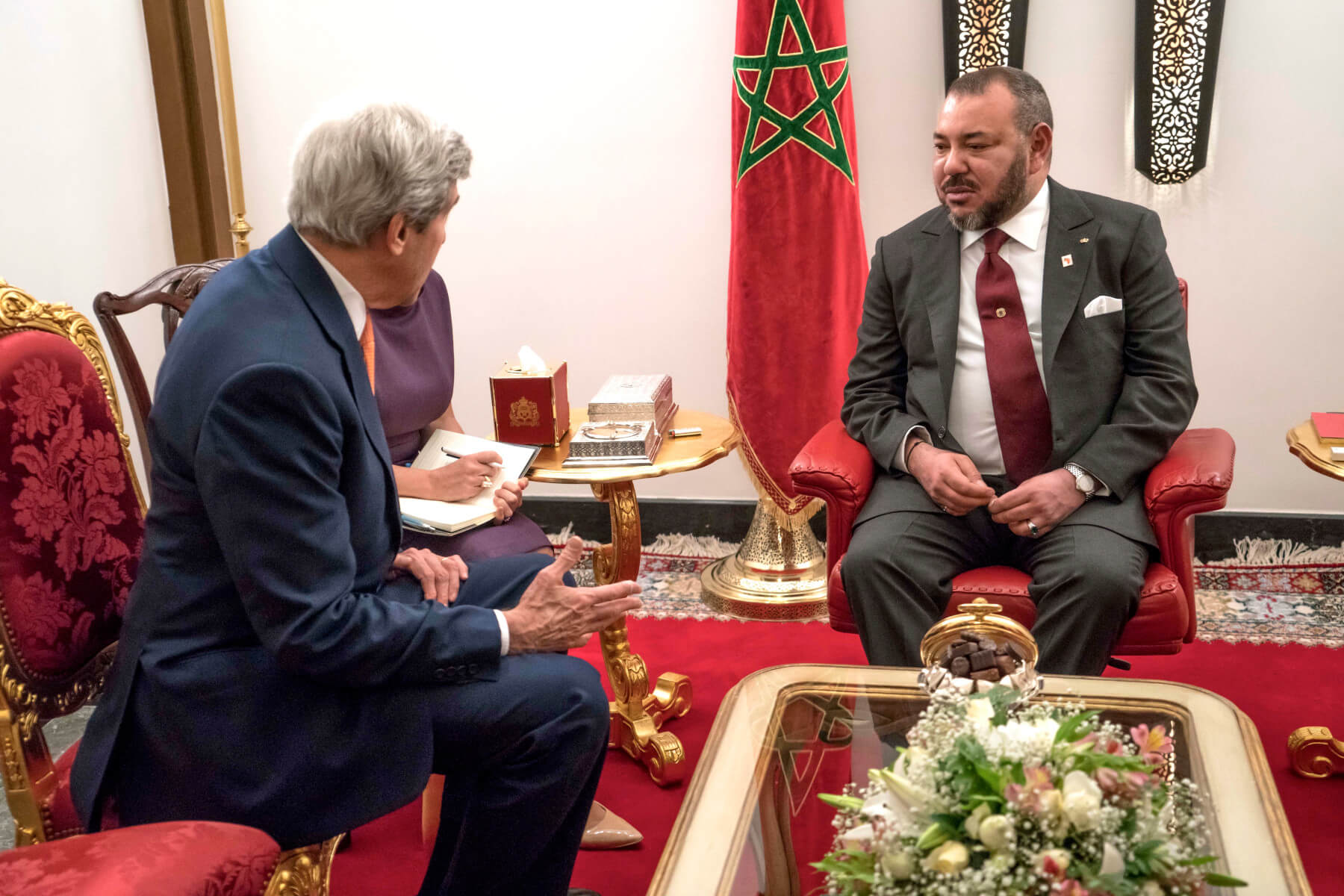 Morocco has a plan 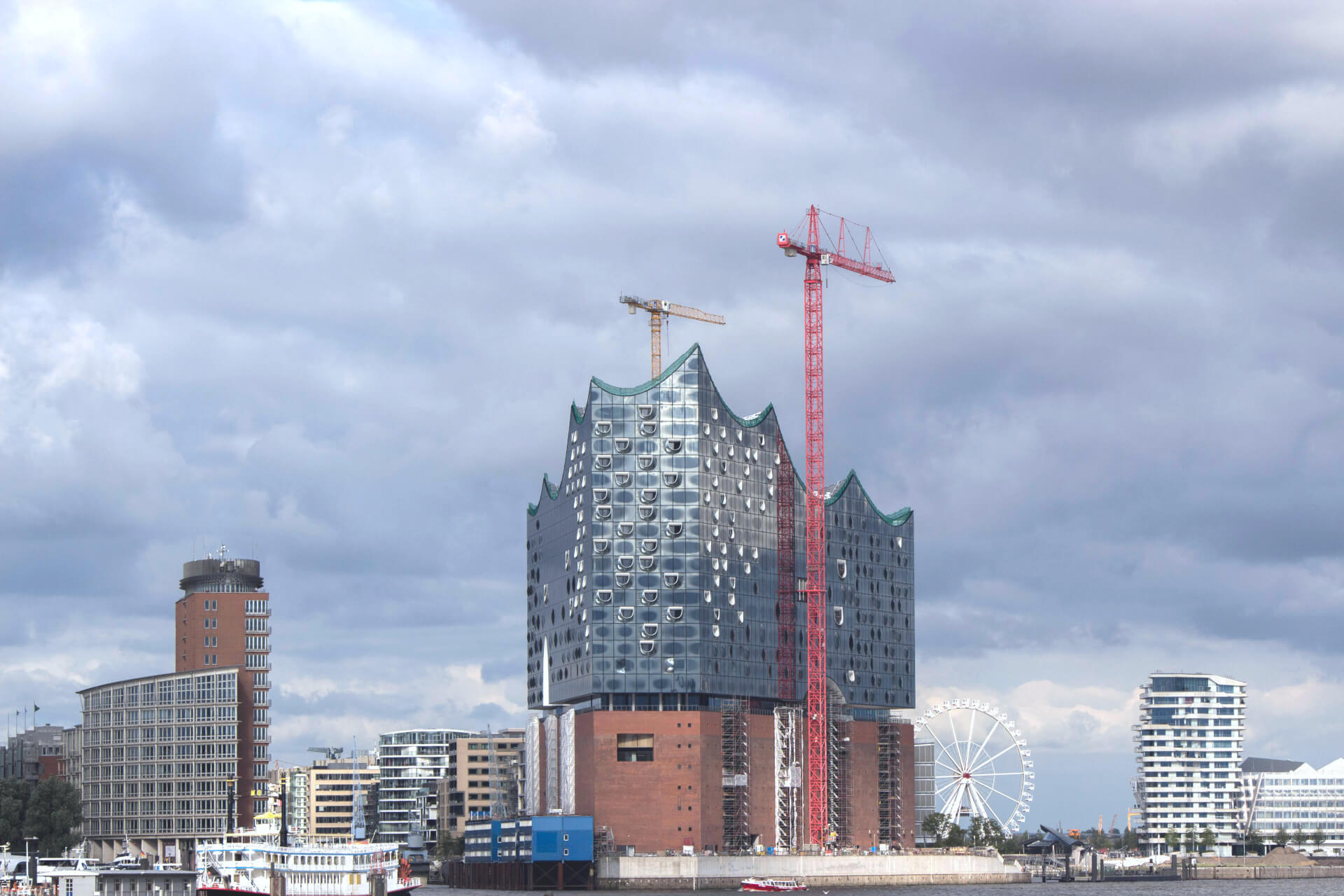