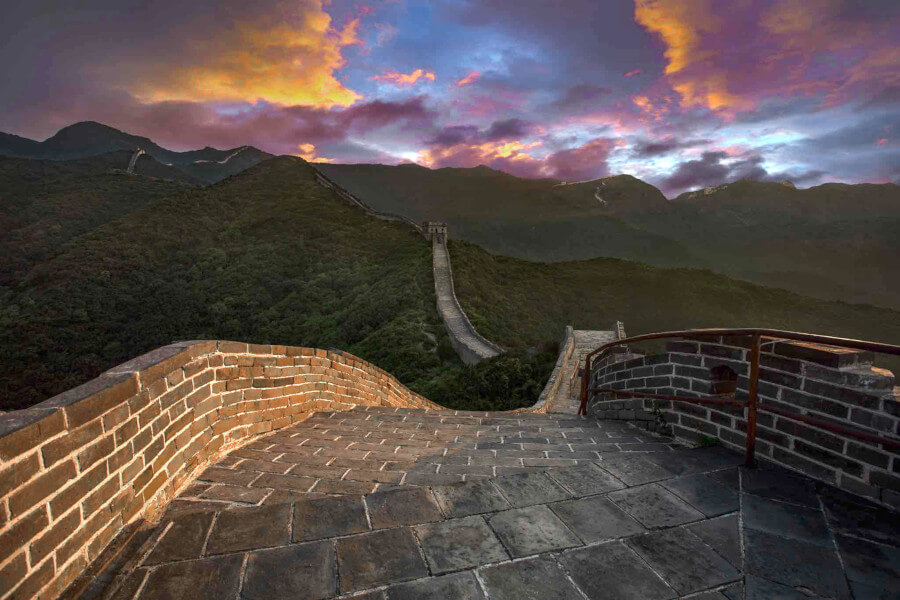 China’s relationship with ‘Africa began with the Silk Road, a network of trade privileges established from the Chinese silk company of the 1st century. The  real expansion of Asian power began nearly thirty years ago;  in the 1990s, china decided that its companies had to leave to be considered important and that the axis of that expansion established Africa as apriority, it was betting on Africa in the long term on a place that no one was looking at on the continent. At the time, Africa was seen by other powers as a hotbed of instability.

According to official figures, the volume of Sino-African trade at the end of last year exceeded $200 billion. On the other hand, we are faced with a Europe that offers conditional development assistance to its political counterparts on development aid and does not exceed the figure of EUR 20 billion. China, on the other hand, offers investments and loans based on the concept of “win-win” mutual advantage without interference in domestic affairs, an attractive option for African governments.

China, at this new stage of its expansion plan, is focusing its African strategy on a new “band and road” also known as the New Silk Road. It is a giant infrastructure project that aims to build a global trade network that, thanks to “soft power,” countries revolve around their interests. This project indirectly involves 65 countries, would have 60% of the world’s energy reserves, would benefit 70% of the world’s population and control 55% of the world’s GDP. This pharaonic project will pass through Africa, Europe, Southeast Asia, Central Asia and the Middle East. It is expected to be completed in 2030 and will involve an investment of more than $1.4 trillion in the various countries it crosses.

This Sino-African relationship is summed up in this excerpt from President Xi Jinping’s speech at the opening of the last bilateral economic forum: “The more than 1.3 billion Chinese still share the same encouragement and destiny with the more than 1.2 billion Africans. Always respecting, loving and supporting Africa, China perseveres in the five abstinences: not to interfere with African countries in their exploration of development paths according to their national conditions, not to interfere in the internal affairs of the frica, not impose their own will, add no political status to the “Africa” aid and do not seek selfish political interests in the investment and financing of the continent. » 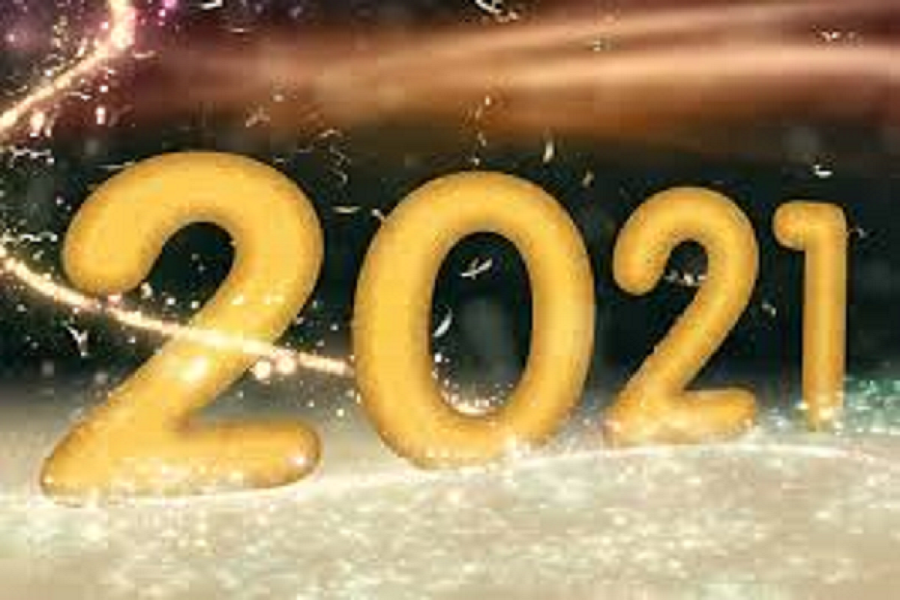 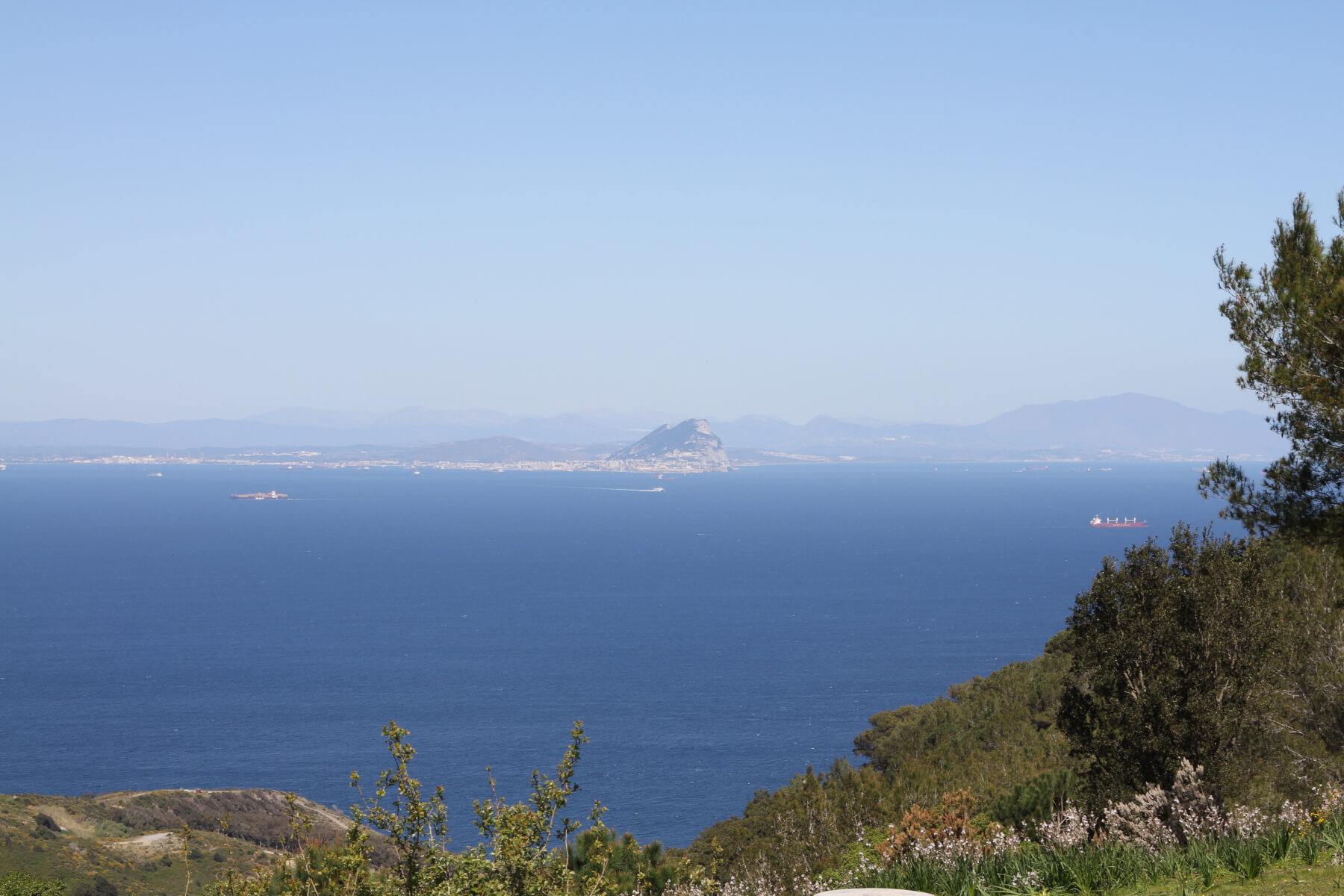