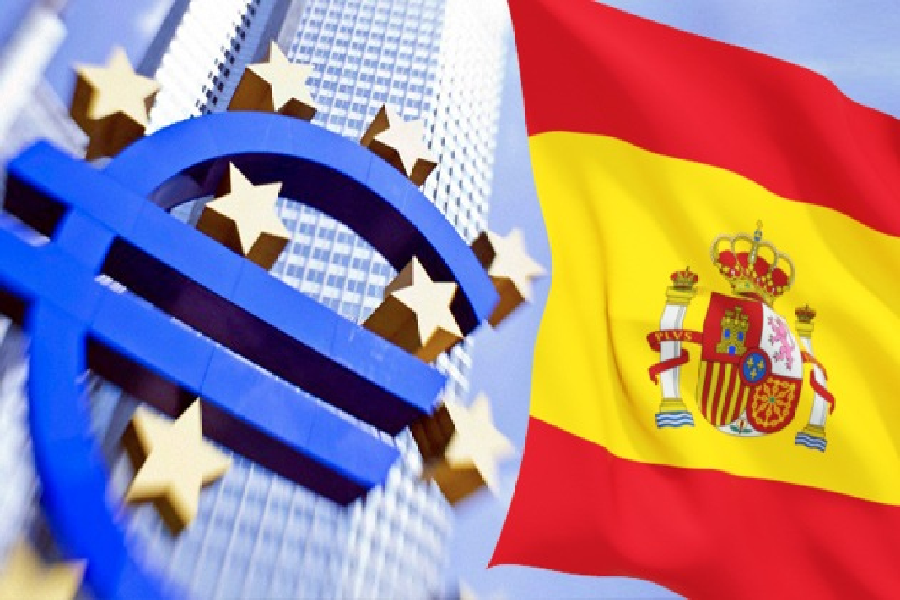 At first glance, the title of this column would collide a little, and the reason is very simple: We live in recent months a wave of pessimism about the international economic situation that leads to fear and fear about the future of our community and our country. This situation is caused by international tensions, Brexit and the Chinese – U.S. trade war.

All these catastrophic situations can be an opportunity for the European Union and for Spain. Only the negative aspects, which exist, are being said, but the advantages are ignored. There will be trade difficulties, but from a strategic and political point of view it is an opportunity for countries that remain in the common space to pose new challenges so that the old continent has enough weight to compete in the new geostrategic framework led by China, the United States, India and Russia.

The Spanish economy is a success story based on openness abroad, the modernization of the productive sectors, a structural change of its economic institutions and the effort for innovation in all areas revolutionized an entire country that came from far below, managed to rank as the fourth largest economy in Europe and among the top ten globally. That is why at the internal level, a trade war can benefit a country like Spain highlighted in agriculture: wine, olive oil, in building materials, tourism engineering, cosmetic products, clean energies. All of these trade opportunities will benefit from China – U.S. blockade.

At the regional level, we find a situation of stability that accumulates five years of great growth in the economy, the labor market has changed substantially. Our community has a hundred thousand Social Security affiliates more than ten years ago. On the other hand, employment has increased by 25.4% in the last decade. Mallorcan hotel chains are the most internationalized companies in the country, the technology companies from the Parc bit offer state-of-the-art services worldwide. And after agreeing on the great labor agreements such as the hotelier and the trade agreement, social peace is assured for many years.

It is not intended to sin with optimism when everyone is drawing a gray map of our situation, but as a great thinker of the last century said “Dale Carnegie“: Most of the important things in the world have been achieved by people who went on when there seemed to be no hope. 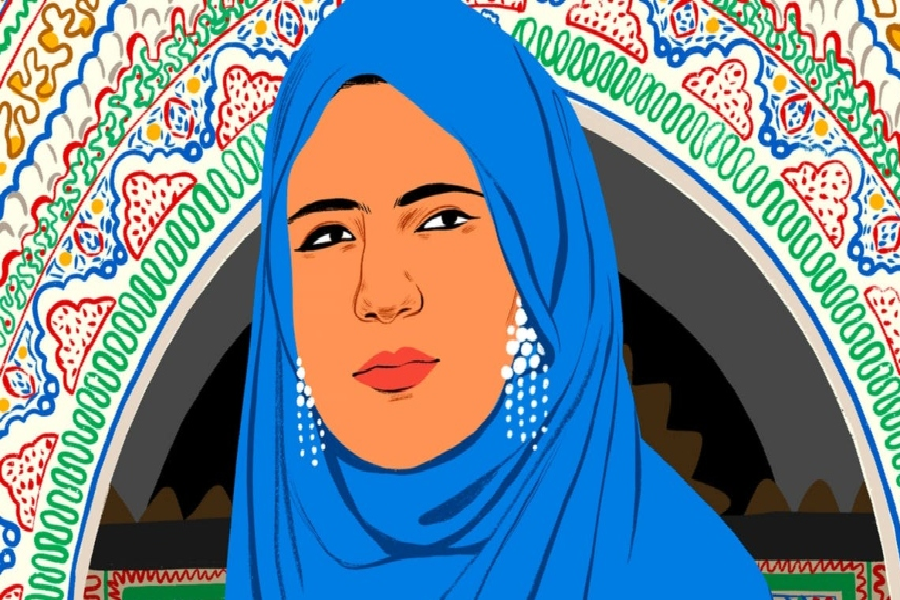 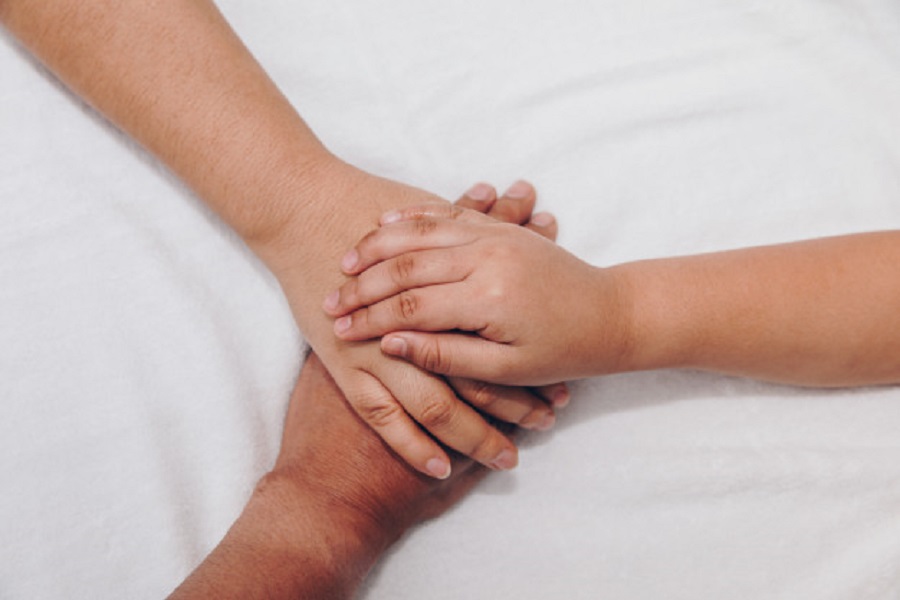 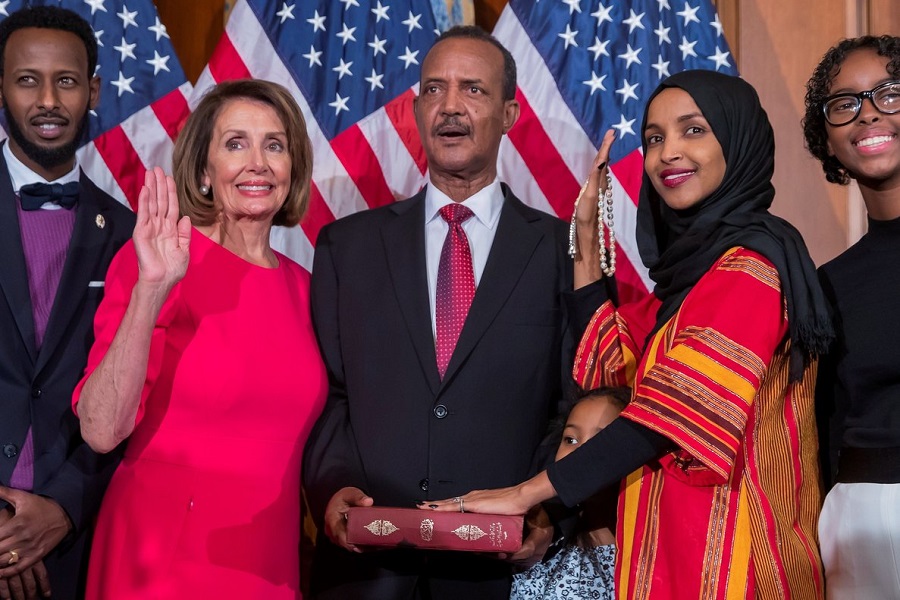 A Thomas Jefferson Koran
Be the first to comment